What happens when the mine closes?

What happens when the mine closes?

Mining operations create a lot of wealth while they are operating, but what is left behind after closure? CMJ spoke with Jeff Parshley, SRK Group Chairman, about recent trends in mine closure. Jeff, who draws on over 35 years of environmental and mine closure experience discussed the challenges of closure and how companies and communities are repurposing land for other uses after mining.

Canadian Mining Journal (CMJ): You’ve been involved with mine closure for three decades. What are some of the big changes in the field that you’ve seen?

Jeff Parshley: When I started doing closure work in the early 1990’s, the state of Nevada had just introduced two new laws regarding mine closure, and some other jurisdictions around the world were also developing new mine closure requirements. Most of those were not quite as detailed as what Nevada had, but we were all getting started and recognising the importance of it. What we hadn’t done much of at that time was actually trying to close mines, so it was a decade of discovery. We made mistakes and had a number of successes, and as a result, we were better prepared for what we faced at that beginning of the 2000s, which was the mineral commodity price slump that occurred before the supercycle. During that period, there were a number of bankruptcies around the world that left mines unclosed without an operator to close them and in many cases without enough money and financial assurance to allow the government to close them properly.

That was probably the biggest learning at the beginning of the 2000 decade – we realised that although we had spent the 90’s trying to understand the process and the cost of mine closure, our estimates for financial assurance were woefully inadequate. As a result of that, there was a revision of laws in the United States at the federal level and state level in a number of instances. Foreign jurisdictions also made similar changes. Those legal revisions continue today in many developing nations, including recently Kazakhstan.

CMJ: When did the concept of designing for closure come into practice?

JP: As an industry, we had talked about designing for closure as early as the late 1980s, but I don’t think a true design for closure process really came into being until the mid-to-late part of the last decade (2000s). During the supercycle, there were a lot of capital projects and people realised we couldn’t just design something now and worry about how to close it later. It became a part of the design process. I worked on a number of capital projects during that period and as the closure team, we were given a seat at the table with the designers. In fact, a number of designs ended up getting modified as a result of issues that we pointed out with respect to how we were going to close certain facilities.

CMJ: Part of mine closure is planning for post-closure land use. How has that practice evolved over the years?

JP: You have to start with the end in mind. That means you have to understand what you’re trying to accomplish with closure, what that site is going to look like, what it’s going to be used for early in your closure design process. The Nevada regulation in 1990 stated that the operator had to include in their closure plan a discussion for post-mining land use and that was probably the first real specific requirement related to that.

The process of determining post-closure land use has evolved over the last 30 years as well. Early on, it was primarily the mining company that made that determination. They stated this is how we’re going to leave the site and as long as it met the basic requirements for physical and chemical stability and public safety, it was pretty much accepted. More recently, the discussion surrounding the socioeconomic transition of communities dependent on these mines has really taken over as the focus. It’s a difficult discussion and one that we’re still struggling to understand as an industry. There are tools out there that various groups have developed, and in all of those, there is a discussion of the need to incorporate the desires of the other stakeholders in the process.

CMJ: What does that collaborative process of figuring out the post-mining land use look like?

JP: In each case, what’s viable and what’s desirable can be different. The process starts with identifying all possible post-mining land uses and then identifying the physical aspects that are required to meet a particular post-mining land use – that could be water quality criteria, physical stability and public safety issues. Then we start eliminating alternatives that are just not possible. Usually we do that before we get involved in significant stakeholder engagement, but at that point we go to the stakeholders and start discussing with them what they desire. Sometimes you find things that we hadn’t considered. Sometimes they will want something we’ve already eliminated. At the end of the day, you usually end up with more than one post-mining land use simply because many mine sites are very large and you can’t develop the whole site for one thing, or a particular land use is only suitable in certain areas of the site. So it tends to be post-mining land uses.

One of the biggest challenges we’ve seen with this concept of socioeconomic transitioning is that the salaries paid by the mining industry are always above the national average – usually significantly so – and it doesn’t matter if it’s a developed nation or developing nation. As a consequence, you’re not simply losing jobs, you’re losing very good paying jobs and trying to replace that economic benefit is difficult and, in many cases, impossible.

CMJ: How does a mine site’s proximity to a community affect the potential uses of the land after closure?

JP: Obviously the closer to a community, the more likely there will be a desire to use the site for something that would benefit the community following closure. Where mines are very close to the communities, sometimes the buildings get converted into other businesses, such as turning large process buildings into manufacturing facilities. When they are remote, the typical economic land use development is more likely to be recreational areas or green energy alternatives. The Kidston mine in Queensland, Australia, is a great example of that. They’re using microhydro power and other green energy alternatives and developing that as a commercial project with the assistance of the government. That’s a very remote site, but it’s putting power back on the national grid and providing employment for some people.

CMJ: You mentioned some examples where infrastructure that was built to support the mining operation is incorporated into post-closure plans. How common is that?

JP: It really depends on the context. At a very remote site, the infrastructure may have less value than when it’s close to a community. It you built transmission lines, or a power plant to support mining operation, that infrastructure could easily be incorporated into the national power grids at closure and there are examples where that’s happened. Obviously roads and transportation infrastructure can potentially be used as well. The Eden Project in the U.K is an interesting example of how pits can be used – they developed a scientific research centre in an old pit. The challenge with the infrastructure you leave behind is always who is going to maintain it and who is going to operate it.

CMJ: Things can change between the time the closure plan is first envisioned and the time it’s implemented. How do companies handle the need to have a solid plan for closure while staying flexible?

JP: I can’t think of a single instance in my 30 years where a mine closure plan didn’t change through the operation. Just like a mine design changes over time, the closure plan needs to be reevaluated on a regular basis as well. Most jurisdictions with good practice mine closure governance frameworks require a periodic review of closure plans no less than every five years.

As mines operate, they get new data, they’ll have a better sense of the stability of the mine waste material (tailings), the chemistry of that material. So, there’s a great deal of information that is being collected during the operation that can help with revisions to the mine closure plan.

The other thing that good practice encourages is progressive closure – you can begin the closure process and that will give you an idea of how effective the methods you’ve selected are going to be for closure. 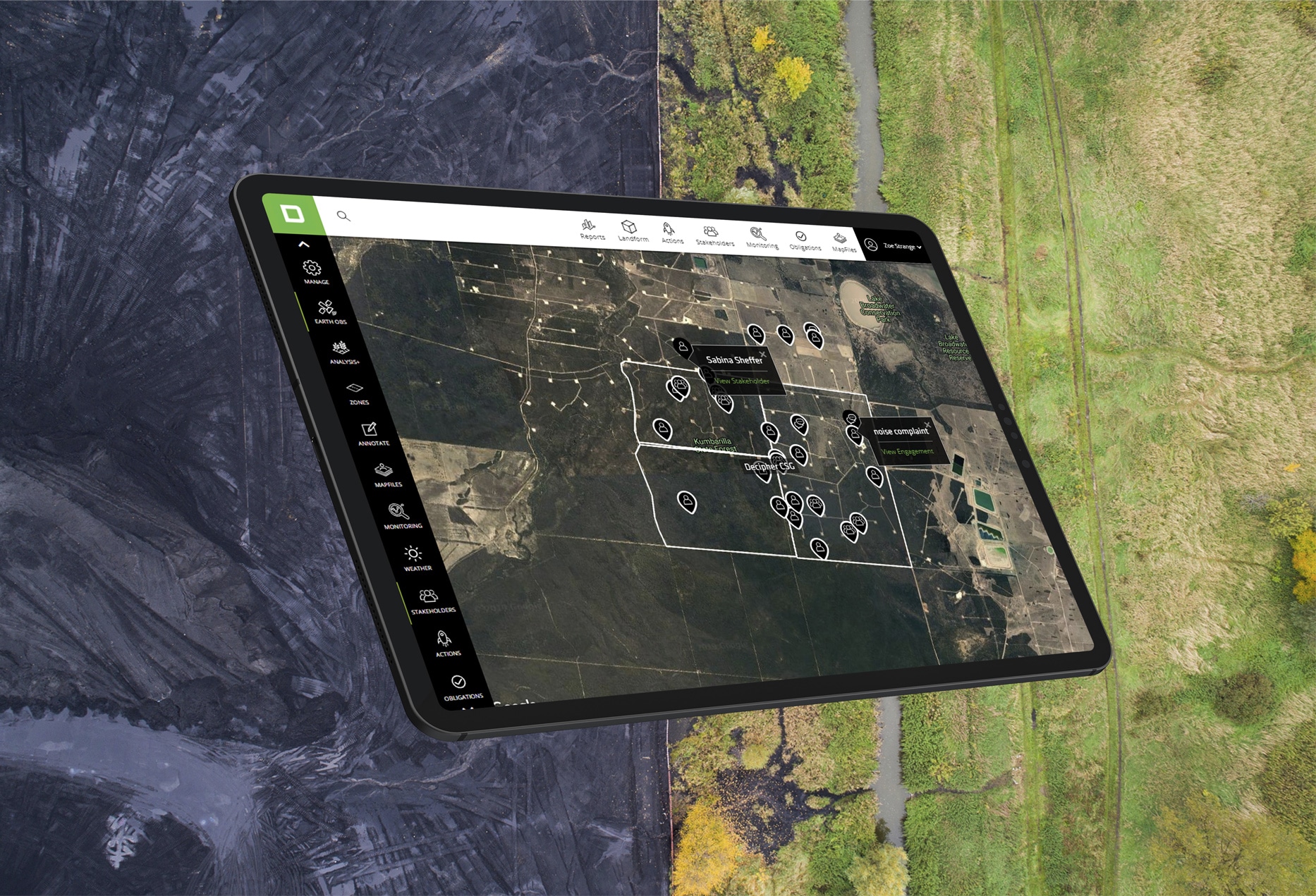 Rehabilitation opportunities: How Victoria can repurpose its abandoned mines

How to uphold & visually demonstrate your commitment to ESG

No environmental charges as sixth anniversary of Mt. Polley mine dam collapse looms